Rakesh and Peter started their Karate journey as young children in the mid 1980's. They trained at their local club in Letchworth and regularly visited other clubs in the association. They graded to black belt in their teens. Peter established his first club in Hertford (1994) and Rakesh in Hatfield (1996).

Through their hard work, passion and diligence, together Rakesh and Peter founded KSTSK in 2005. KSTSK has grown organically and now comprises a great team of fully qualified instructors and black belts across fifteen clubs providing the highest standard of Karate tuition for all students; children, teens and adults alike.


KSTSK - a tradition in Karate excellence. 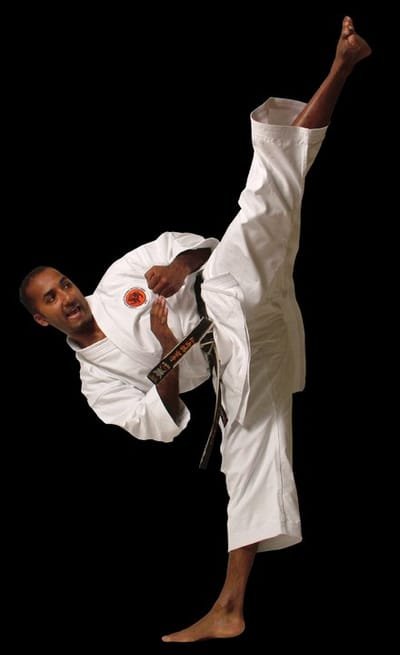